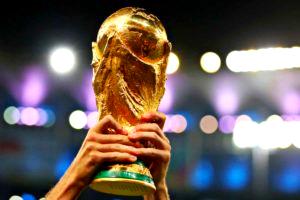 Argentina and France have both lost opening matches as reigning champions with Cameroon, Senegal, USA, Norway and Costa Rica among the tournament’s most famous giant killers.

First contested nearly 100 years ago, the FIFA World Cup has grown in popularity with football fans thanks in part to its ability to throw up unexpected results on a regular basis. Some of these upsets have since entered football folklore.

This upset came in the opening match of the tournament. Though deprived of the services of the injured Zinedine Zidane, defending world champions France looked to have an even stronger side than the one that had lifted the world title on home soil four years previously. Les Bleus were also reigning European champions, having won the continental title in 2000. As for Senegal, this was their first ever World Cup finals match.

While the world expected Diego Maradona and his…