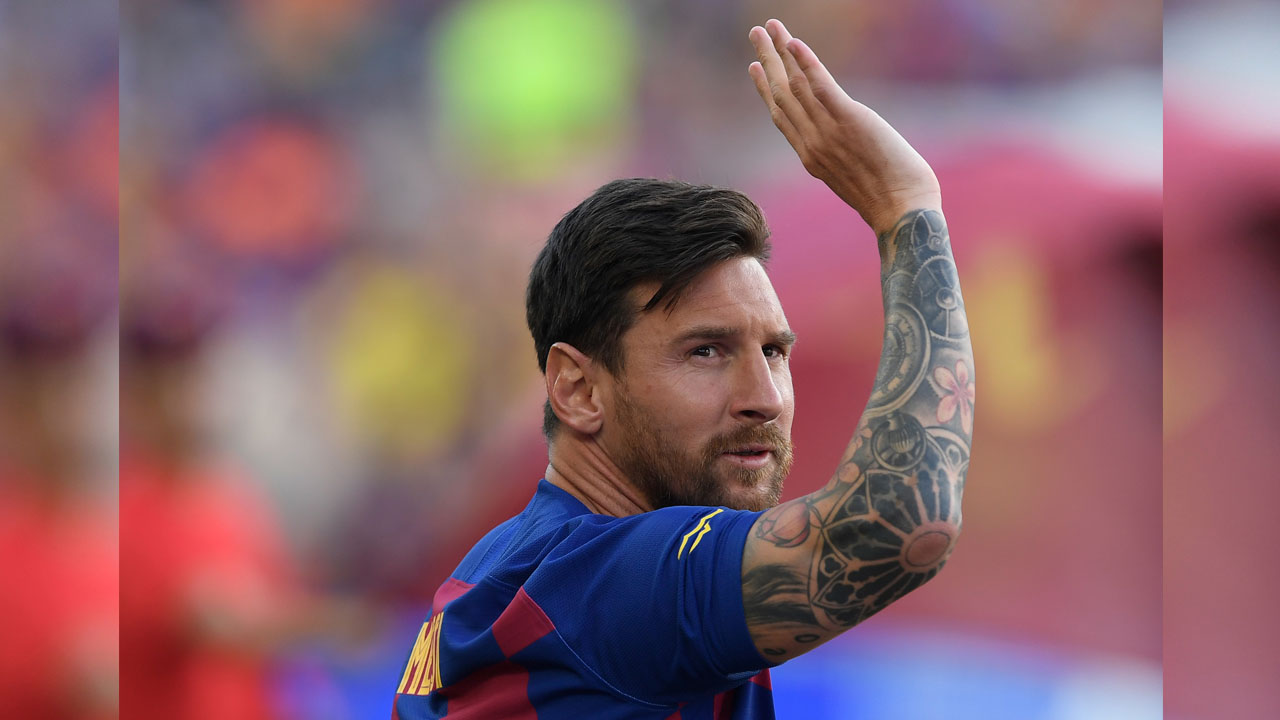 Lionel Messi’s rivalry with Cristiano Ronaldo has enthralled football for the better part of a decade, and the pair will duel for potentially the final time when Barcelona host Juventus in the Champions League on Tuesday.

The two titans of the modern game, who split ownership of the Ballon d’Or between 2008-2017, were the talismans of Spanish giants Barcelona and Real Madrid until Ronaldo left the Spanish capital for Juventus in 2018.

After the Portuguese forward arrived from Manchester United in 2009, El Clasico became synonymous with his rivalry with Barcelona captain Messi.

Since Ronaldo’s departure, the fixture has lost some of its glamour, leaving the football world eager for the pair to be pitted against each other again.

Those hopes were frustrated earlier in the group phase, with Ronaldo missing Barcelona’s 2-0 win in Turin after testing positive for Covid-19. Messi scored with a penalty. They are poised to meet again this week.