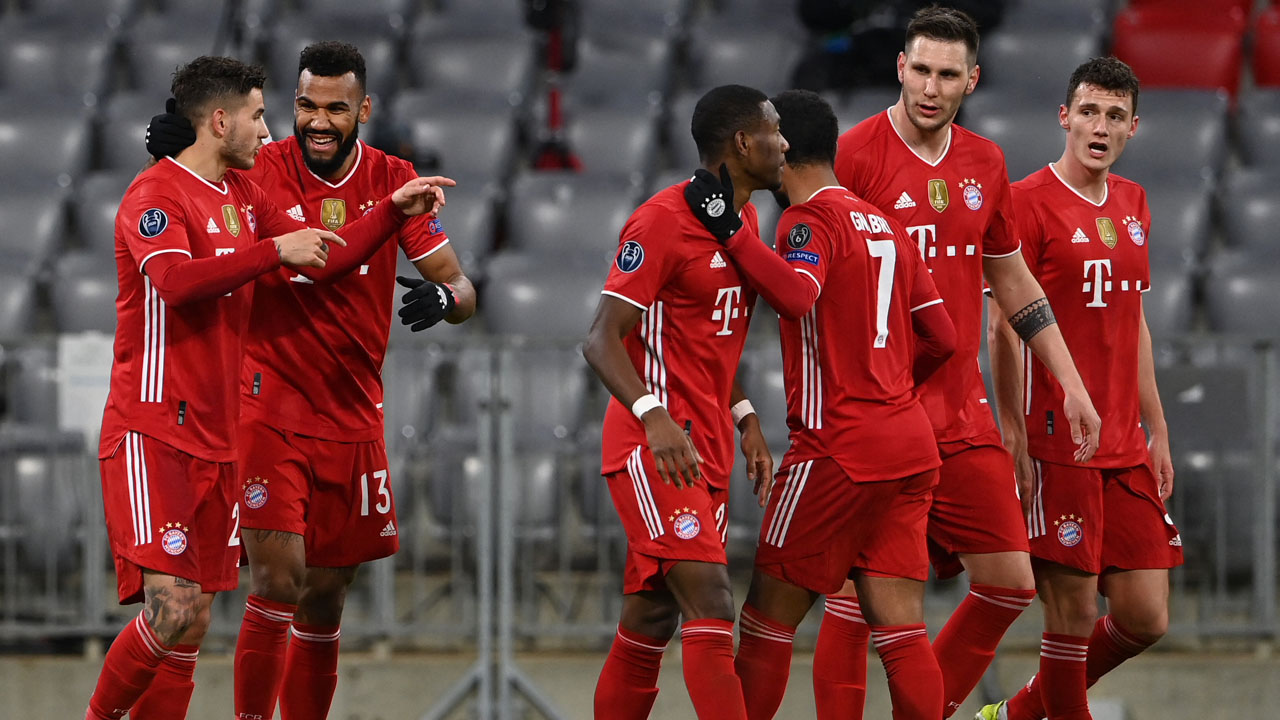 Bayern Munich is into the Champions League quarter-finals and four points clear in the Bundesliga but tensions are reportedly simmering at the Allianz Arena.

Bayern host mid-table Stuttgart on Saturday top of the German table and having swept aside Lazio in the Champions League, but there is reportedly friction behind the scenes with head coach Hansi Flick at loggerheads over his future with sports director Hasan Salihamidzic.

Flick has been linked to the job of Germany boss with Joachim Loew set to step down after this summer’s European Championship.

Salihamidzic is said to be annoyed that Flick has not ruled himself out of the running, unlike Liverpool manager Jurgen Klopp.