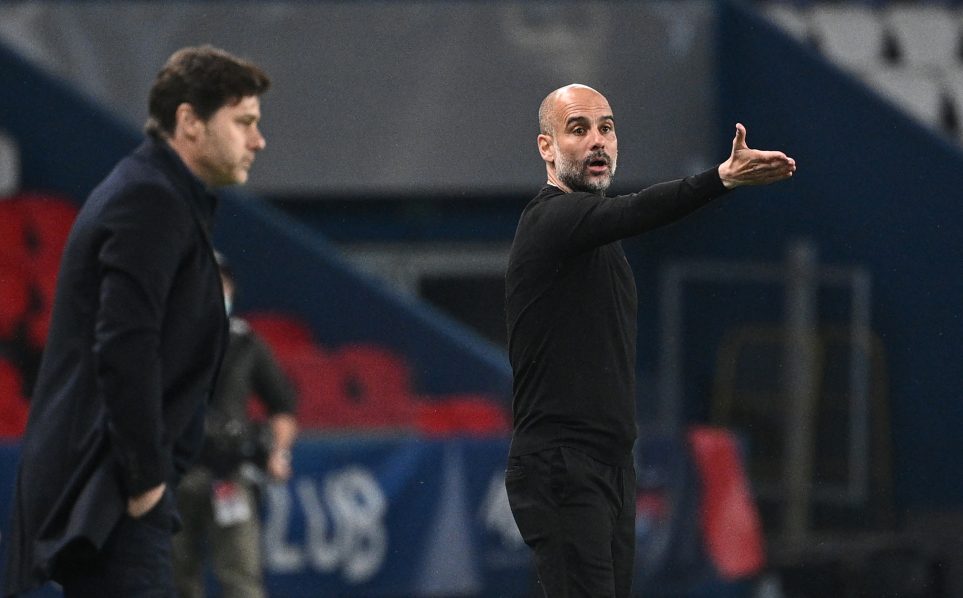 Guardiola’s side won the League Cup last Sunday and could wrap up a third Premier League title in four seasons this weekend.

City is also on track to reach their first Champions League final if they finish off Paris Saint Germain in their semi-final next Tuesday, having earned a 2-1 advantage following Wednesday’s first leg.

All this has come in a draining campaign which City began after a shortened close-season break, with matches coming…