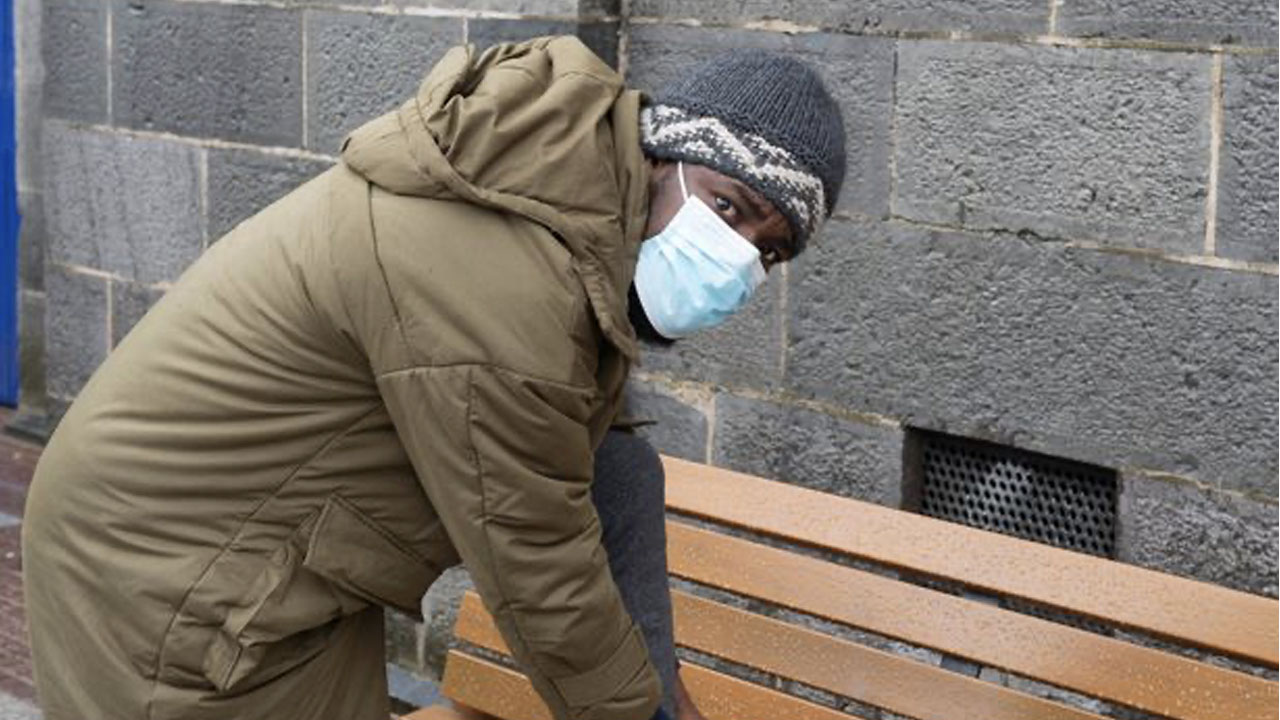 Two Nigerians, Oluwagbewikeke Lewis and Bashiru Aderibigbe, based in Ireland have pleaded guilty to fraud and money laundering of about €183 000 (86.9 million at N475.24 official rate) in false Pandemic Unemployment Payments (PUP) from the Department of Social Protection.

The 35-year-old Oluwagbewikeke and 45-year-old Bashiru pleaded guilty to conspiracy to commit money laundering between April -December 2020 and to 11 counts of possession of forged passports, forged bank statements and stolen UK passports.

At the Cork Circuit Criminal Court in Ireland on Wednesday, it was revealed…

Mbappe and Messi double up in PSG victory