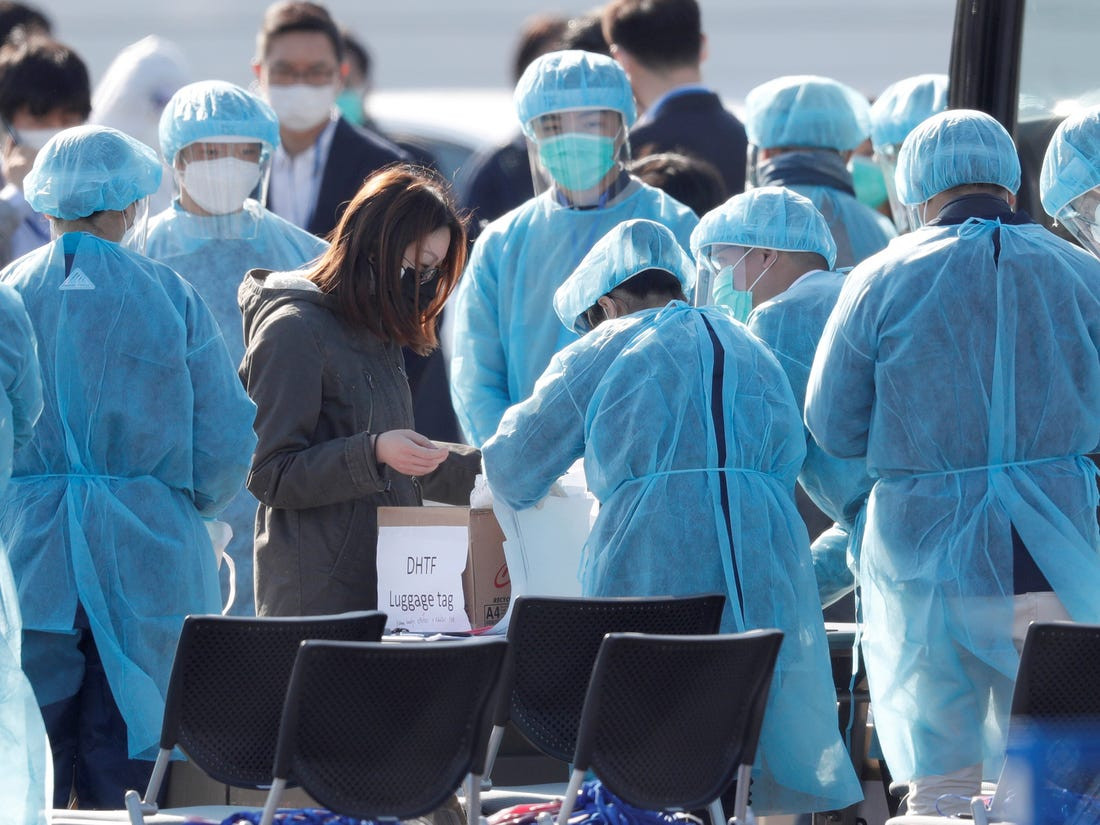 At least 700 people who returned to New York from China have been placed under voluntary quarantines over the deadly coronavirus which broke out from Wuhan in China.

Jill Montag, a spokesperson for the New York State Department of Health, confirmed an estimated 700 travellers had voluntarily agreed to take part in the 14-day self-isolation period after having returned from trips to China.

Despite officials disclosing that none of the travellers under voluntary quarantine had displayed symptoms associated with the deadly virus, Ms Montag added: “Voluntary self-isolation will help limit the potential spread of this virus.”

According to USA Today, the travellers under voluntary quarantine are being monitored on a daily basis by local health officials, who oversee their food deliveries and monitor each person for potential symptoms associated with the virus, like respiratory difficulties, a fever or coughing.