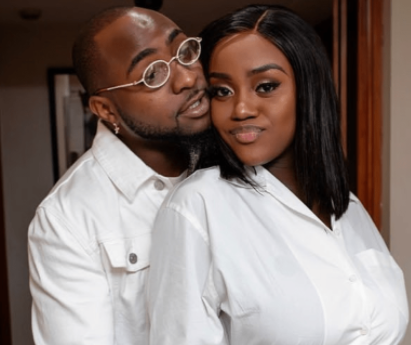 Singer, Davido, says the Coronavirus pandemic ruined his wedding plans with Chioma Rowland, his fiancee, and the mother of his son, Ifeanyi.

Davido stated this in an interview with Ebuka on Bounce Radio live. The couple got engaged in September last year and many believed they would have tied the knot by now.

However, Davido says their wedding was billed to hold  July 2020 but the Coronavirus pandemic prevented it from happening.

“Honestly, Corona messed plans up because it was meant to be in July. I have decided probably sometime next year. For now, I want her to work on her business while I work on my album and the kids. I want everything to balance first” he said

Speaking on how long himself and Chioma have known each other, the singer said

“I have known Chioma for about seven years. We have been dating for about five years. Lati introduced me to Chioma. We went to the same school, Babcock University. We started as friends but I got so used to her and…