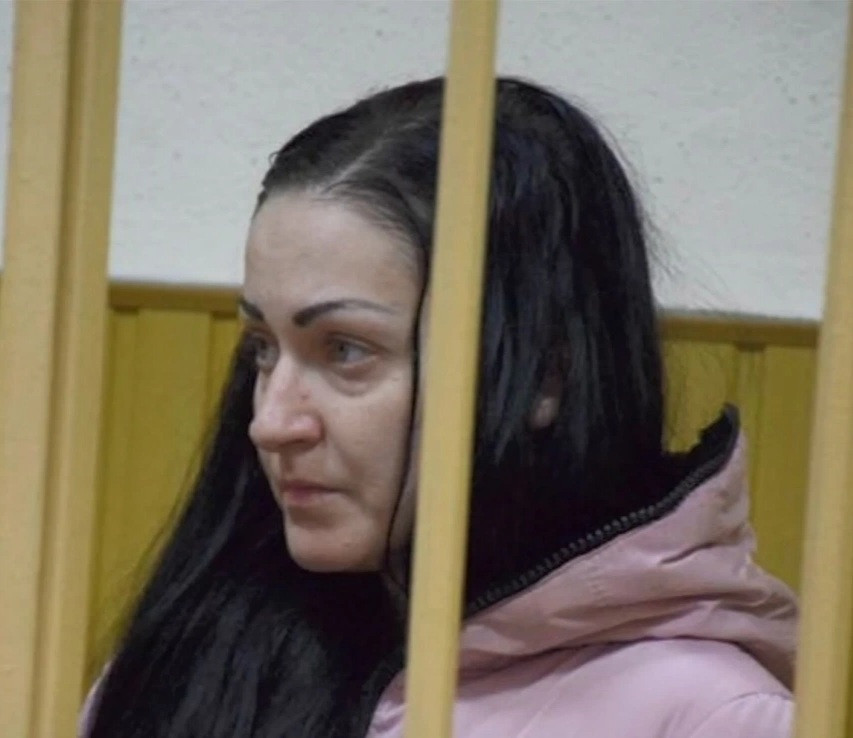 A mother has been accused of stabbing her newborn son to death with a pair of nail scissors before throwing the body into a trash can.

Mother-of-three Anastasia Skorychenko has been sentenced to two years in jail for allegedly stabbing her newborn 22 times, just moments after delivering him on her balcony.

The 30-year-old confessed to the crime during the sentencing in a court in Mykolaiv, southern Ukraine, last week.

Skorychenko explained the motive for the crime by saying “the baby was unwanted” and “she could not afford it”, according to reports. Anastasia Skorychenko and one of her older children

Skorychenko, who kept her third pregnancy secret, went into labour at home.

She began having contractions at night when her two daughters, aged 7 and 4, and their grandmother were sleeping.

Not wanting to wake them up, Skorychenko reportedly went to the balcony where she bent over a plastic basin and gave birth to a healthy baby boy.

The woman used her nail…

Suspected bandits intercepted with arms and ammunition in Edo (video)