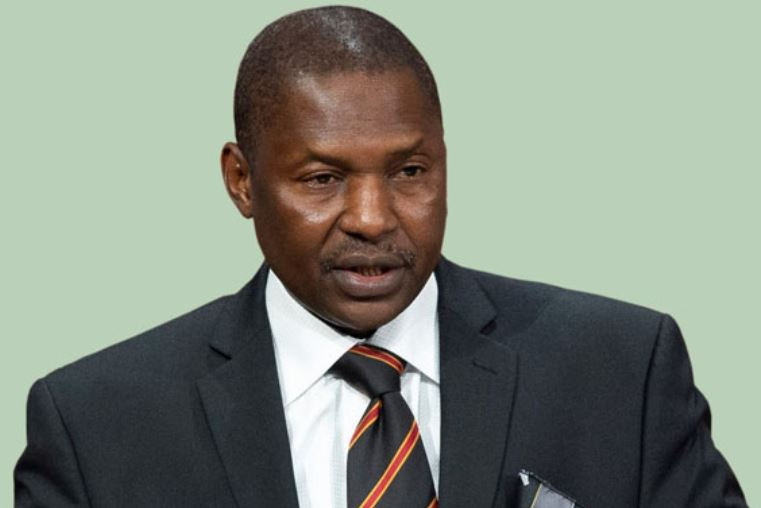 The Attorney  General of the Federation and Minister of Justice, Abubakar Malami, has dismissed reports that his office will be prosecuting Nigerians who tweet despite the ban on Twitter operations in Nigeria.

In a chat with Vanguard, Malami said his office will not be prosecuting Nigerians residing in or out the country who are making use of the microblogging site but will go after any company or entity that offers to help Twitter bypass the suspension of its operations in the country.

Two days ago, the General Overseer of the Redeemed Christian Church of God, Pastor Adeboye, and the Senior Pastor of Deeper Life Church, Pastor Kumuyi, tweeted from their handles and many Nigerians had asked if the Minister would be carrying out his threat to prosecute Twitter defaulters, on the respected clergymen.

Reacting during the interview, Malami said;

“It is within their guaranteed fundamental right to tweet from anywhere in the world. Nigeria, being a democratic nation,…