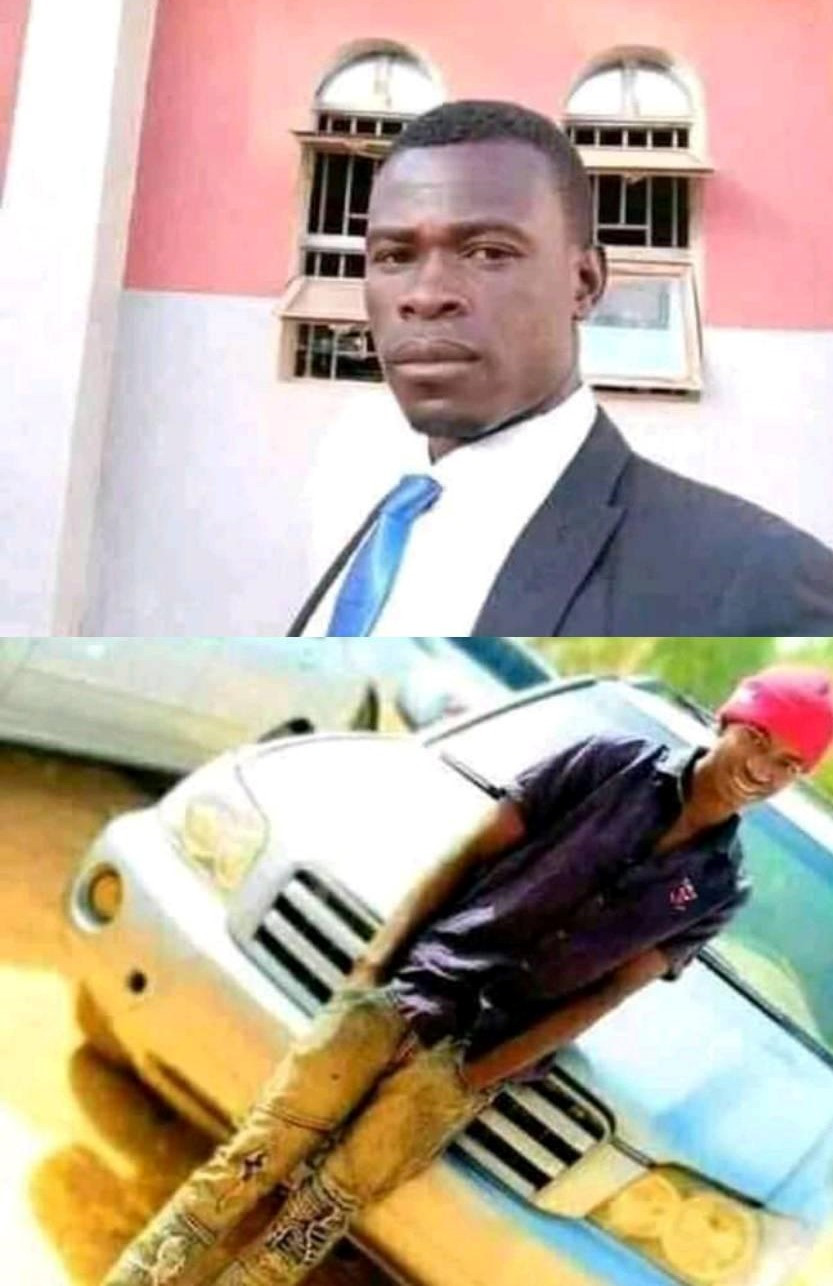 One of the victims was identified as a councillorship candidate of the People’s Democratic Party, PDP, in the forthcoming local government election in the state.

It was gathered that the young men were shot dead by the kidnappers who invaded the community in the early hours of Friday, June 25.

According to a source, the two young men put up a resistance when they were being dragged away and the kidnappers shot at them and fled when it was discovered that they both died on the spot.

The Senator representing Plateau North, Senator Istifanus Gyang, who confirmed the incident in a statement signed by his Special Assistant Media and Protocol, Musa Ibrahim Ashom, decried the spate of killings that his constituents continue to suffer.

“Senator I.D. Gyang of Plateau North is enraged by the report of the killing of two youths of Fobur…