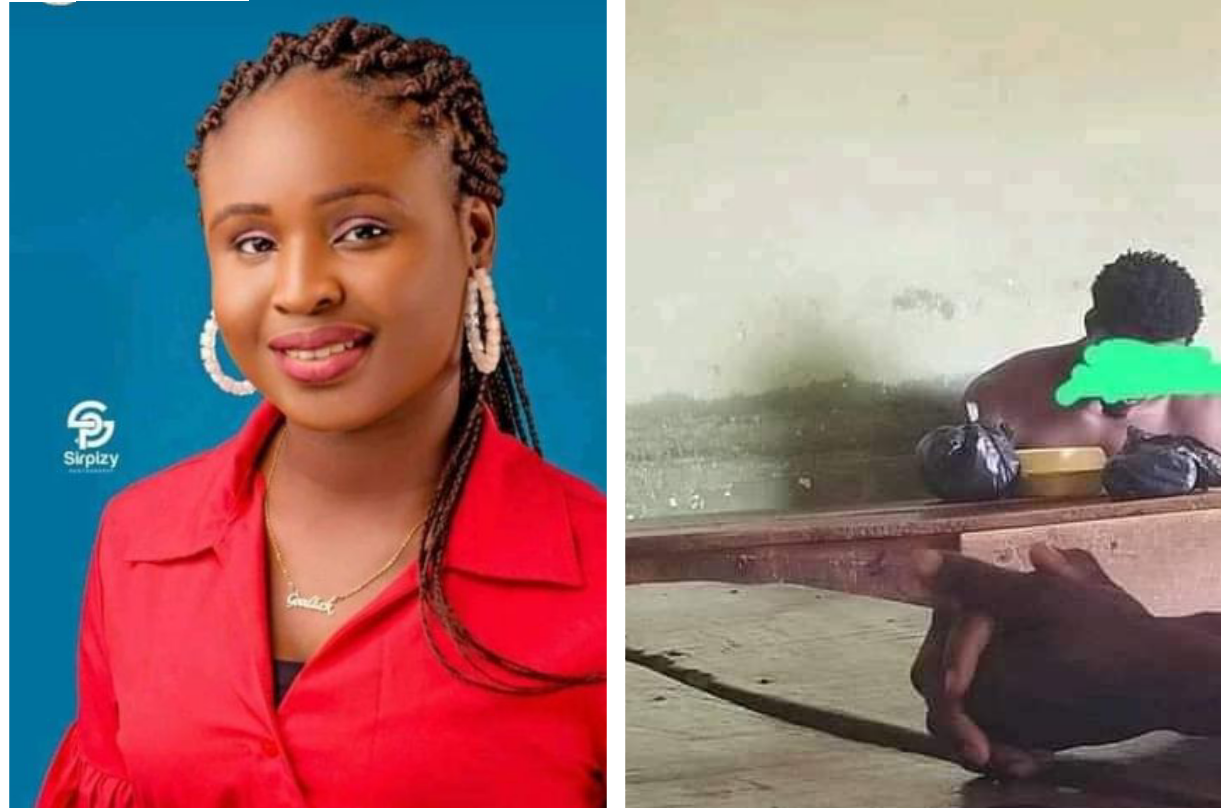 Benue State Police Command has arrested two suspects in connection with the rape and murder of a 24-year-old Joy Onoh in Makurdi, the state capital.

Onoh, a graduate of the Benue State University, Makurdi, was awaiting a call-up letter from the National Youth Service Corps, (NYSC) before her tragic death.

The deceased who markets clothes online was allegedly raped and murdered by the assailants who posed as customers and lured her to their house. Read previous report HERE

Her corpse was recovered in a bush around the Federal Low Cost Estate, North Bank, a suburb of Makurdi last Wednesday.

According to Punch the two suspects were arrested at a house close to where the remains of the deceased was found.

One of the sources said the suspects were arrested through the help of neighbours who gave information about their activities on the day Joy was killed.

“One other thing that gave them out was the foot steps of people that were traced to the house, you know…