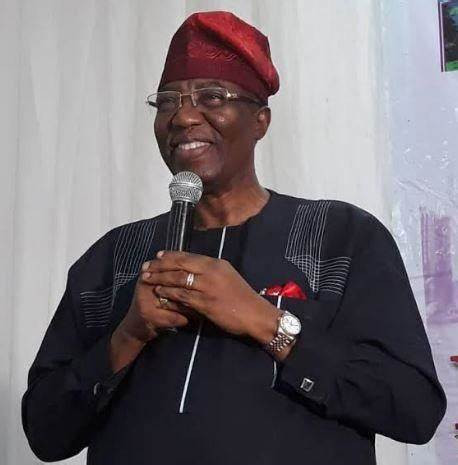 Former Governor of Ogun state, Gbenga Daniel has advised Nigerians to “vote with their brains and not their stomachs” in 2023 general election.

Speaking at the fourth edition of an annual lecture organised by Freedom Online newspaper in Lagos on Tuesday March 22, Daniel said the general election is another opportunity for citizens to contribute actively towards meaningful change.

The former Governor also added that Nigeria can become a better nation only when citizens are intentional about having realists as leaders.

“It isn’t possible to sell an item and still dictate to the buyer how to use it. Once the vote is purchased, you can’t ask how they use what you have sold.

“Nigerians have to realise that the only way to see a developed Nigeria is to ensure that they vote with their brain and not their stomach, because a night with hunger is better than four years of pain and struggle, I believe.

“The next election gives an opportunity for us to…