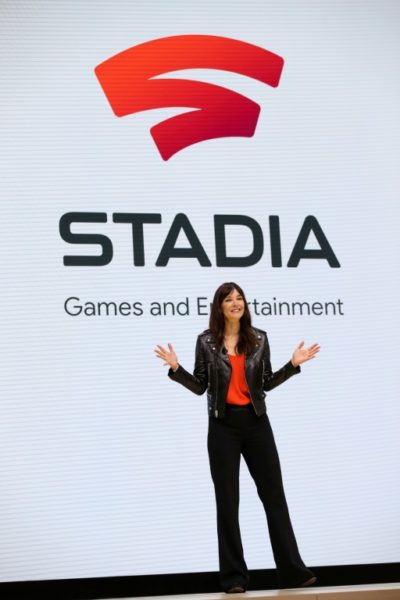 Google set out to disrupt the video game world on Tuesday with a Stadia platform that will let players stream blockbuster titles to any device they wish, as the online giant also unveiled a new controller and its very own studio.

The California-based technology giant said its Stadia platform will open to gamers later this year in the United States, Canada, Britain and other parts of Europe.

For now, Google is focused on working with game makers to tailor titles for play on Stadia, saying it has already provided the technology to more than 100 game developers.

“We are on the brink of a huge revolution in gaming,” said Jade Raymond, the former Ubisoft and Electronic Arts executive tapped to head Google’s new studio, Stadia Games and Entertainment.

“We are committed to going down a bold path,” she told a presentation at the Game Developers Conference in San Francisco.

The Stadia tech platform aims to connect people for interactive…