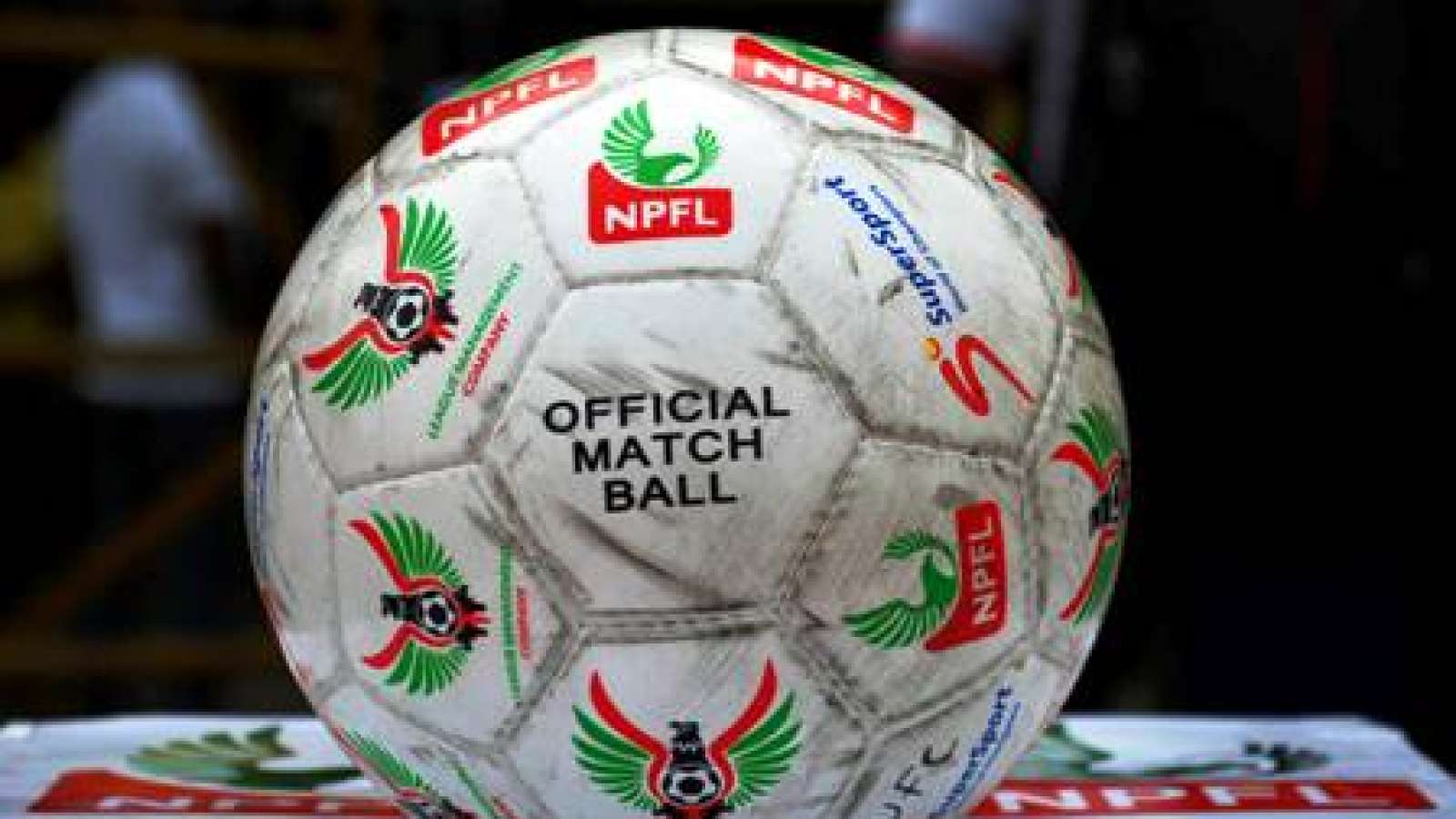 The match which is one of the day 22 encounter in NPFL Group A, saw the home team leading 3-1 in the first half in the game played at the Ondo State Sports Complex, Akure.

However, MFM’s Alade Balogun pulled one back in the 30th minute to ensure the team were back in the game, before Anthony Omaka restored the two-goal lead of Sunshine in the 45th minute of the match.