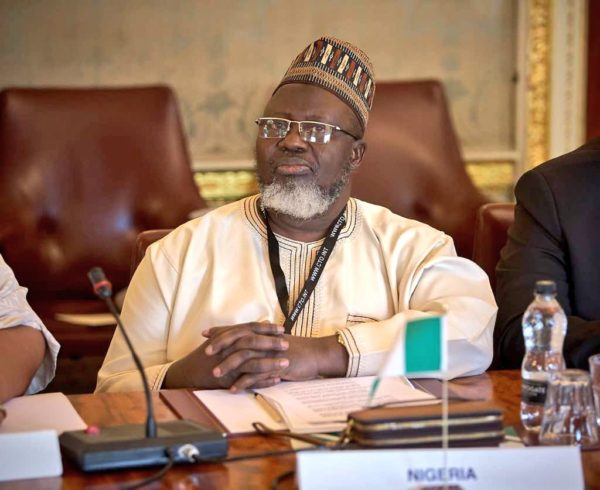 Alh. Adebayo Shittu, immediate past Minister of Communications, says the All Progressives Congress (APC) may go into extinction after the second term of President Muhammadu Buhari if Mr Adams Oshiomhole remains its National Chairman.

Shittu stated this on Thursday in Abuja, while speaking with newsmen in reaction to a six page letter written by the APC Deputy National Chairman North, Sen. Lawal Shuaibu to Oshiomhole, calling for his resignation.

Shuaibu had in the letter on Tuesday, called on Oshiomhole to resign for allegedly failing to add value to the APC since his election as its national chairman.

He accused Oshiomole of incompetence, high handedness and immaturity in his handling affairs of the party.

According to Shuaibu, Oshiomhole lacked the capacity and necessary composure to lead the party.