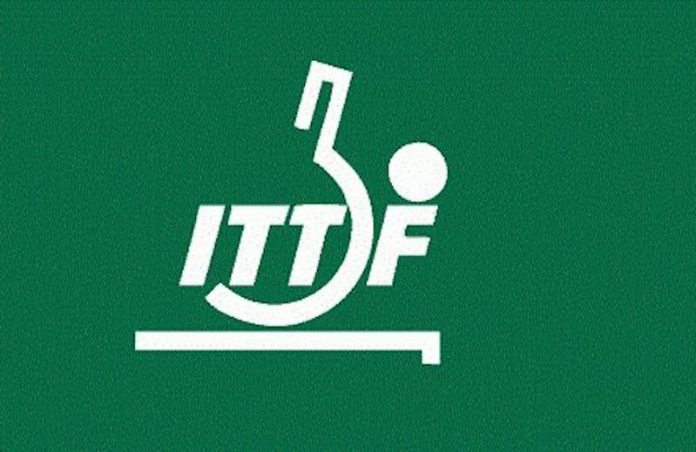 The International Tennis Federation has released the dates for the 19th edition of the Lagos Open.

The men’s and women’s hard-court event will run from October 7 to 20 at the Lagos Lawn Tennis Club, Onikan.

It will be the first time the event will run under the new ITF World Tennis Tour format, which was introduced in March, 2017 and implemented this year.

Last year, in the men’s singles, Tom Jomby of France won the first leg, while…