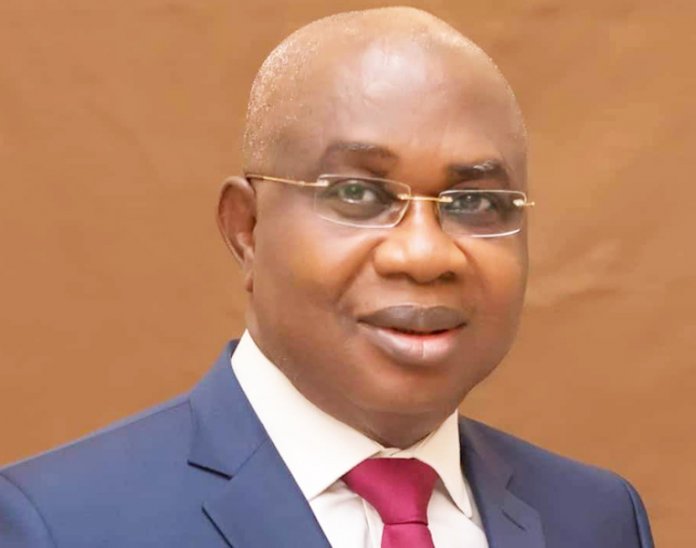 Senator Sonni Ogbuoji was the governor ship candidate of the All Progressives Congress in Ebonyi State in the 2019 general election. Not only that he lost woefully to the incumbent, David
Umahi, the Senator cannot say with certainty that all is well with his political carrier. For Ogbuoji it seems to be raining trouble from all quarters. He has been disowned by his own party in the
state. APC loyalists see him as the bad omen’ that has brought misfortune for the party.

A coinage ‘Ogbuoji Example’ has since found its way into the common street exchange of the people after he was accused absconding from the state three weeks to the governorship election. The coinage which has gone viral, according to the formulators, is now used to
buttress an unserious candidate in an election. It describes a candidate whose
main…

Osinbajo: Many Nigerians Have Not Felt Our Impact