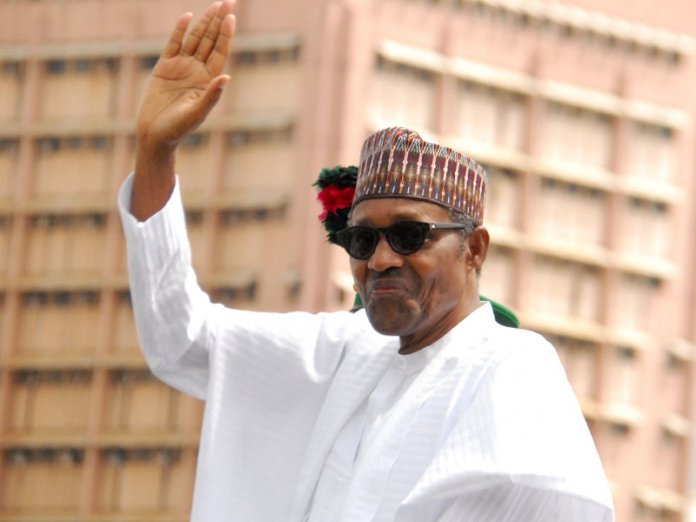 President Muhammadu Buhari Wednesday night in Abuja congratulated the Super Eagles for what he described as another spectacular outing, which he said confirmed Nigeria’s progress to the next level in the Africa Cup of Nations (AFCON) Egypt 2019.

The president said with a well-deserved victory over the Bafana Bafana of South Africa, he was of the belief, like millions of other sports-loving Nigerians, that Nigeria would accomplish the mission of winning the trophy for the fourth time.

A statement by his spokesman, Mr. Femi Adesina, said the president urged the team and their handlers to remain focused, disciplined and scale the remaining two hurdles to glory.