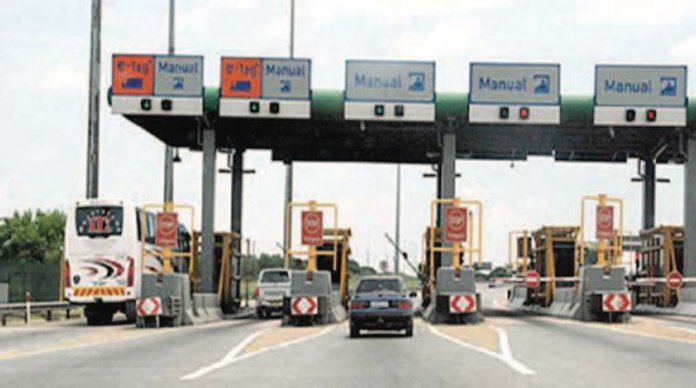 By Olawale Ajimotokan in Magama Jibia

The federal government has disclosed that the Nigerian Customs Service (NCS) is now generating a daily revenue of N8 billion since the closure of its land borders three months ago.

The Minister of Information and Culture, Alhaji Lai Mohammed, announced the figures on Monday during an assessment tour of the Nigerian side of the border with Niger Republic in Magama Jibia, Katsina State.

Mohammed said the figure was over 30 per cent increase in revenue, since the launch of Exercise Swift Response on August 20, 2019 to secure Nigeria’s maritime and land borders.

He also noted that before the closure, the borders contributed nothing to the revenue as the NCS was recording about N4.5 billion daily.

A delegation that also included the Minister of Industries, Trade and Investments, Hajia Maryam Katagum, and Minister of State for Budget and National Planning, Clement Agba, was on the tour of the North-west…