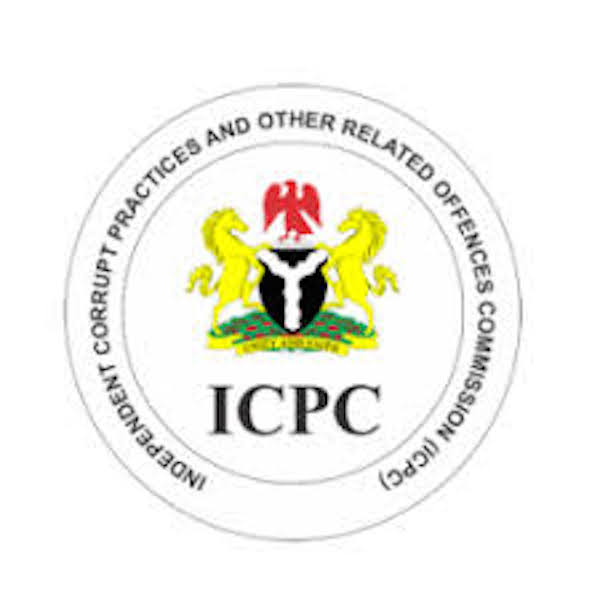 Olugbenga was accused of procuring a forged Doctor of Philosophy (Ph.D) Certificate from the University of Ibadan with which he used to gain employment into Igbajo Polytechnic, Igbajo, Osun State.

ICPC’s findings revealed that sometime in February 2003, the accused person presented to Igbajo Polytechnic a forged notification of result that showed the conferment of a Doctorate degree on him by the University of Ibadan.