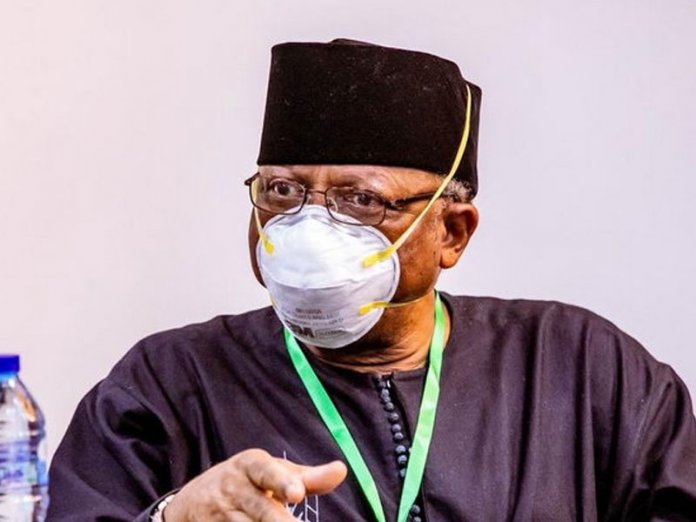 In 2019, the World Health Organisation (WHO) confirmed in a study that one in four people worldwide will be affected by mental or neurological disorders at some point in their lifetime; representing at least 1.7 billion persons worldwide. This estimate was before the COVID-19 pandemic started and devastated millions of homes, economy and governments.

Today, not fewer than 450 million people are currently suffering from such conditions; making mental disorders one of the leading causes of ill-health worldwide. Experts believe by the end of COVID-19, this number will shut up by over 100 per cent.

To be clear, mental health disorder has been ranked the fourth leading cause of global disease burden. Before the next decade, WHO believed the public health challenge will be ranked second highest disease burden globally – just behind heart problems.