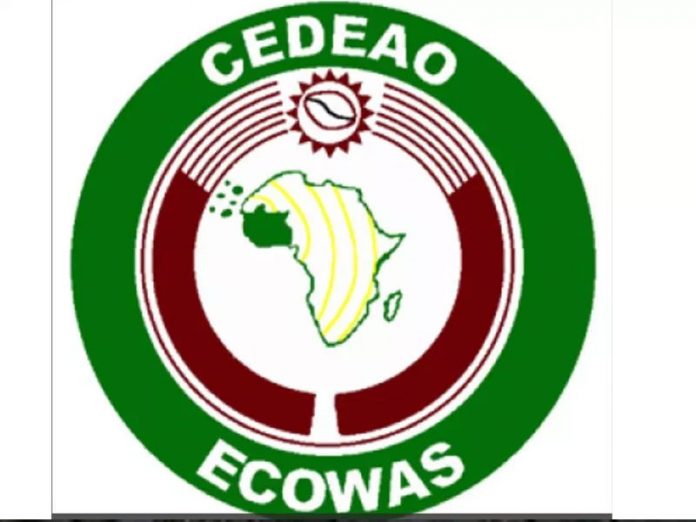 Nigeria and the Economic Community of West African States (ECOWAS) have signed a Memorandum of Understanding (MoU) on the national early warning and response mechanism.

Senior Special Assistant to the President on Media and Publicity, Office of the Vice President, Mr. Laolu Akande, said in a statement yesterday in Abuja that the MoU consolidated discussions by the ECOWAS Authority of Heads of State and Government at its 45th Ordinary Session in Accra, Ghana, in July 2014, which endorsed the establishment of a national early warning and response mechanism in member states.

According to the statement, Vice President Yemi Osinbajo signed for Nigeria while President of the ECOWAS Commission, Mr. Jean-Claude Brou, signed on behalf of the regional body on Tuesday at the Presidential Villa, Abuja.
Osinbajo said the threats confronting Nigeria and the rest of West Africa…