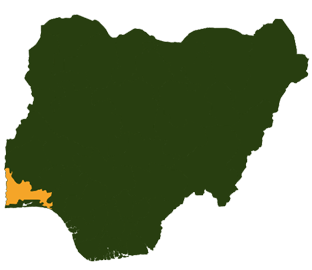 SHAGAMU—THERE was tension in Emuren town, Shagamu Local Government of Ogun State over alleged conspiracy by some politicians to impose their candidates as the next monarch of the town.

Vanguard gathered that the tension in the town followed invasion of hoodlums in different parts of the town during the nomination of candidates on Tuesday.

However, the deployment of military personnel, policemen from the Special Anti-Robbery Squad, SARS and other security agencies, deterred them from accomplishing their mission.

Vanguard gathered that secretary to the Sagamu local government, Otunba Wale Fakoya, had in a letter last Thursday, directed the Olori Ebi of the Owuyo ruling house to convey a meeting of leaders of the family to agree on a date for nomination of candidates.

Reacting to the influx of miscreants prior  to the nomination of candidates, Tuesday, regent of the…