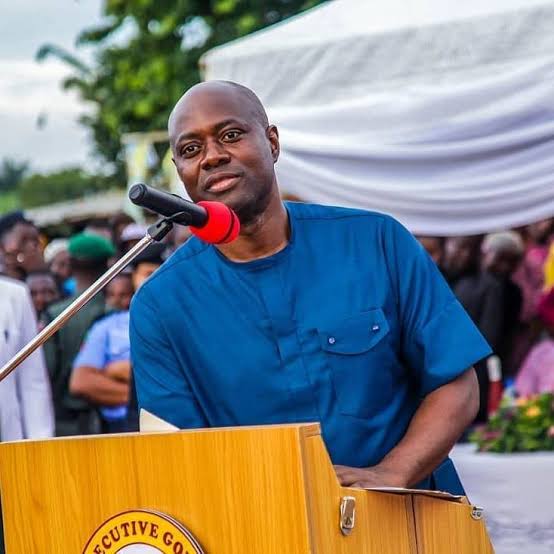 The party made this known in a statement signed by its state Publicity Secretary, Engr. Akeem Olatunji and made available to newsmen on Sunday.

The party explained that two core hallmarks of the Seyi Makinde led government is integrity and purposeful leadership which has trickled down to all facet of life and rapid development in the state.

According to the statement, Governor Makinde has fulfilled his obligation to the coalition pact in the spirit of truth which includes the African Democratic Congress (ADC).

The ruling party noted that Makinde’s obligation to the coalition should not be mistaken for agreement with Senator Lanlehin as an individual but with ADC as a political party in the coalition.