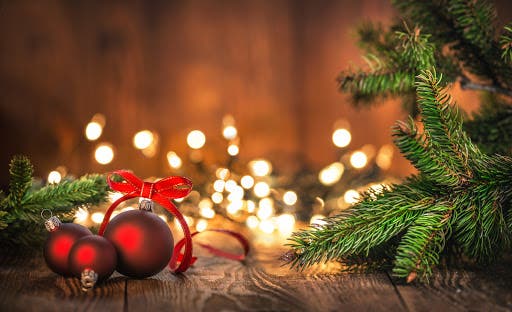 Last year, the General Overseer of Mountain of Fire and Miracles Ministries (MFM), Dr Olukoya, tried to justify a programme he held for his church members during the Christmas by asserting that Christmas was “unbiblical.”

The programme was presumably meant to keep them busy andshield them from the ‘filth’ and distractions associated with Christmas celebrations. When I read about it, I wasn’t so much bothered, for I regarded it as an isolated case of half-knowledge or half-truth (since I don’t consider itdownright ignorance, in any non-trivial sense).

However, I became really worried when a few days later (precisely 29/12/2019), Vanguard featured an article that showed Pastor Kumuyi (the GO of Deeper Life), Reno Omokri, and Daddy Freeze effectively corroborating Olukoya, insisting that it was “unbiblical.” (Kumuyi even went ahead to suggest he had taken similar measures since the inception of his church to keep church members ‘busy’ at…