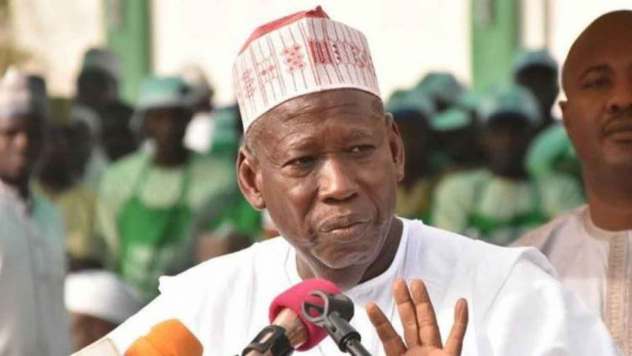 ***As northern govs reel out expectations from new Service Chiefs

Governor Abdullahi Ganduje of Kano state has called on the Federal Government to enact a law banning the movement of cattle from the north to other parts of the country in order to resolve the incessant incidences of clashes between farmers and herders.

The governor made the call in an interview with journalists after a special lunch which the All Progressives Congress, APC, governors had with President Muhammadu Buhari at his Daura private residence, Katsina state during the weekend.

He said having a ban on movement of herders would also address the challenge of cattle rustling.

Fielding question on how far he had gone with the Ruga project in his state, Ganduje said “we are building a Ruga settlement in Samsosua Forest, our border with Katsina and we have succeeded in curtailing the effect of banditry in that area.

“So, we are building…