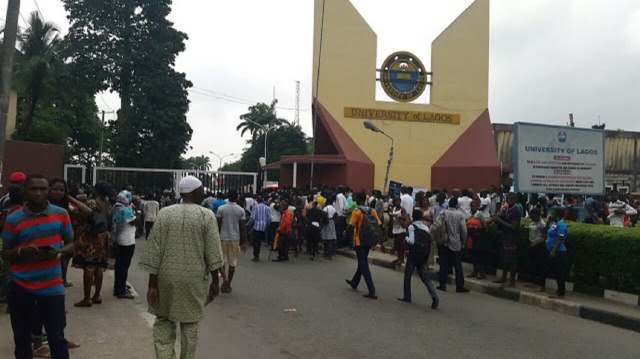 The Vice Chancellor, University of Lagos, Prof. Oluwatoyin Ogundipe, says the institution is going to miss the unblemished services of one of its forerunners, Prof. Chioma Agomo, as she retires on March 1.

Ogundipe disclosed  this at a Special Senate meeting organised in recognition of her achievements in the university.

The News Agency of Nigeria (NAN) reports that Agomo, a Professor of Law, at the institution was the first female Dean of the Faculty, who had put in 44 years of service, with specialisation in Law of Contract, Industrial Law, Insurance Law and Gender Studies.

She joined the Department of Commercial and Industrial Law as a lecturer in 1981 and was appointed Professor of Law in 1999.

The vice chancellor in his tribute to her, tagged, ‘The Hour…