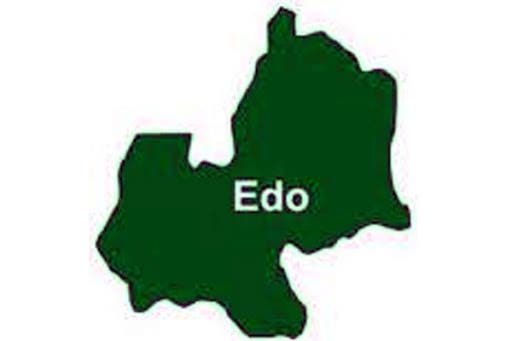 BENIN CITY – TRIBUTES have continued to pour the way of late member of the defunct Bendel State House of Assembly in the 2nd Republic, Alhaji Aliu Omokide who died last Friday and was buried the following day Saturday according to Islamic rites. He died after a brief illness.

He represented Akoko-Edo South Constituency in the assembly from 1979 to 1983.

A statement by his son, Kamilu Omokide while announcing his demise said he was 87 years old.

He said“In his time, Papa was a teacher, politician, a community and Islamic leader. A man of many parts, he lived serving his people, spreading literacy, fighting for infrastructural development and promoting his faith. He lived a happy and fulfilled life.

“He is survived by wives, children, in-laws and grandchildren.”  The current member representing the constituency in the Edo State House of Assembly, Hon Emmanuel Agbaje in a condolence to Kamilu Omokide said “As humans, we mourn the loss of this…