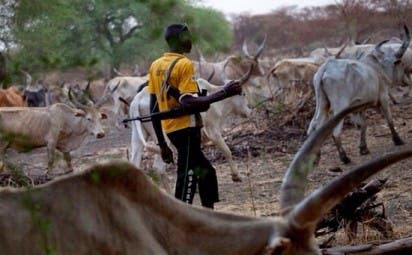 THERE was tension in some parts of the South-West, yesterday, as some local hunters in Osun State foiled attempts by some suspected herdsmen to kidnap three residents of Koka village in Obokun Local Government Area of the state.

Three persons were, however, shot during the foiled kidnap attempt.

The abductors, however, demanded N13 million for the victims.

This came on a day when kidnappers of the Obadu of Ilemeso Ekiti, Oba David Oyewumi, contacted the family of the monarch and made a ransom demand of N20 million.

It was gathered that herdsmen invaded the Osun community, which is five minutes drive to the state capital, around 12am,…