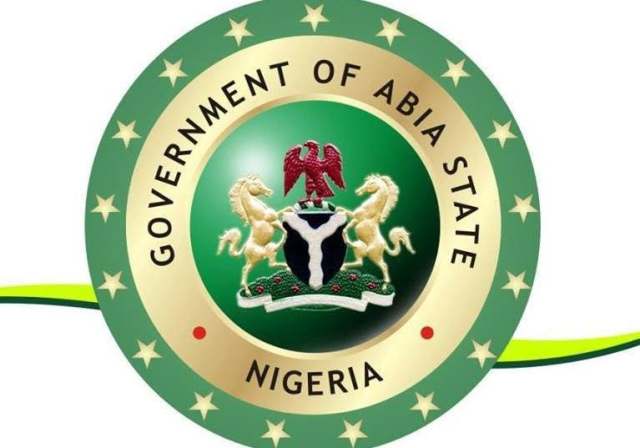 Abia State government has been urged to set up taskforce teams to check the activities of modeling companies who organize beauty pageants in the state.

Chief Executive Officer, GEES Concept Modeling Company, Mr. Felix Onuiri, who stated this while presenting a car to the winner of the Miss Abia 2021 pageant at the Ministry of Youth Development, Umuahia, explained that the activities of some fraudulent modeling companies have made it difficult for genuine ones to operate freely.

He disclosed that was a big task for his company to hold the show in the state because most models no longer believe that modeling companies could fulfill their promises in terms of prizes to be won.

Onuiri called for a system where prizes to be won would be provided and displayed before the contest.

In his words; “These models have been deceived many times; any of them that you invite to come and contest will tell you; is it the one I will contest and I won’t get…