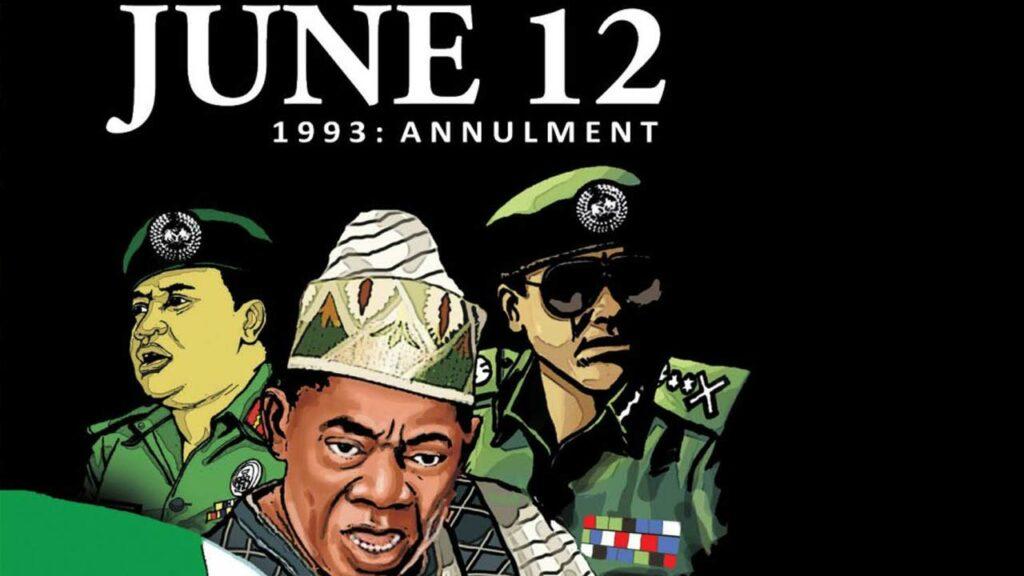 Indeed, Nigeria is passing through a perilous time in her 60 years of existence. Nobody, not even the ‘seers’ that flood the space with prophecies, ever imagined the nation will deteriorate to this stage where animals are valued more than humans; at least animals are killed with good reasons unlike humans nowadays. Only Chinua Achebe foresaw it a bit in his Things Fall Apart. The novelist bewailed when the country was a heaven compared to the present agonising predicaments.

It began from Boko Haram insurgency to abduction, banditry, ceaseless killings and destruction of public facilities. Nobody is safe, not even the poor or school children. Everybody is trapped: civilians and security personnel are gunned down daily as in Nollywood and Hollywood movies. This is the outcome of prolonged system failure. The ugly events occurring virtually on daily basis point to the number of firearms in private hands, particularly youths. How did firearms get to…