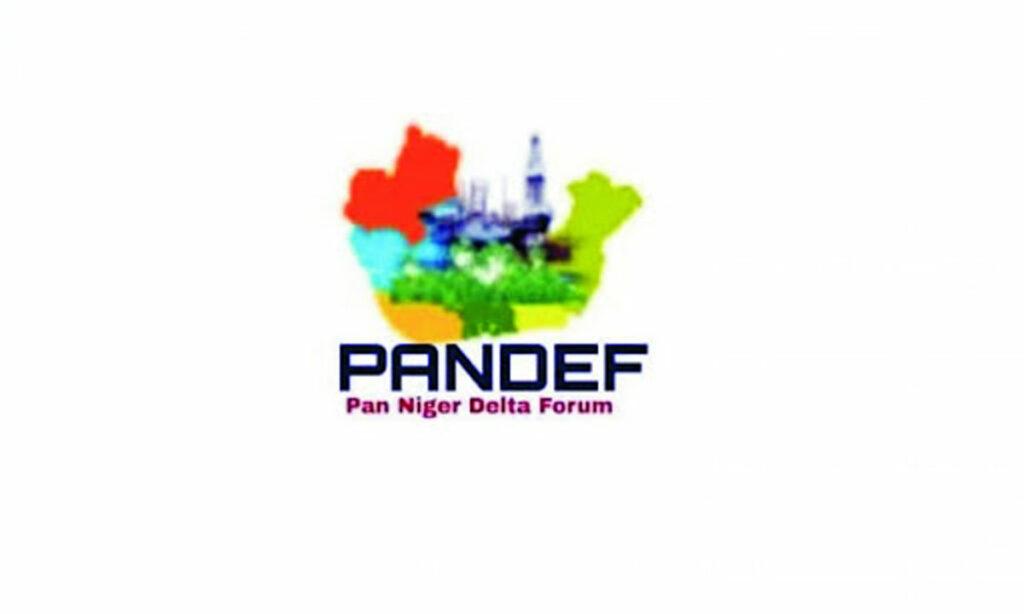 THE Pan-Niger Delta Forum, PANDEF, yesterday, commended the South-South Governors over the far-reaching resolutions at their meeting on Monday in Port-Harcourt, particularly their decision to establish Security Architecture like other zones in the country.

The forum, in a statement by its National Chairman, Senator Emmanuel Essien also urged the Governors to strengthen the BRACED Commission to fast track the economic integration and development of the geo-political zone.

The statement reads: “Pan Niger Delta Forum, PANDEF, commends Governors of the South-South Geopolitical Zone over the far-reaching resolutions at their meeting held in Port Harcourt on Monday, October 4, 2021.

“PANDEF is particularly delighted at the governors’ decision to establish South-South Security Architecture, like other zones in the country, to complement the nation’s security agencies in the zone.