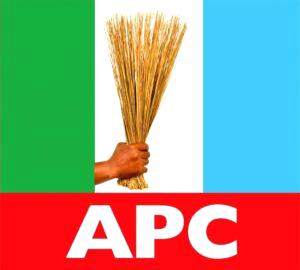 The Edo State chapter of the All Progressives Congress (APC) on Thursday reversed itself as it declared that it would participate in the local government area election in the state fixed for April 15.

Addressing a press conference at the end of a meeting at the State Secretariat of the party in Benin City, the State Publicity Secretary of the party, Barr. Peter Uwadia-Igbinigie said that APC is fully prepared and will participate in the elections as directed by the national leadership of the party.

He said, “The Edo State APC emerged from an emergency meeting. Prior to now, we had said we will not participate in the elections.

“But the National leadership of our party has decided that we should participate despite our misgivings such as budgetary provisions for the exercise among other issues.

“We are already prepared and ready to go into the elections…