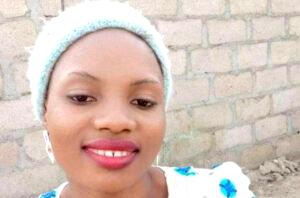 LAGOS—LEADERS of Muslim organisations in Nigeria, under the auspices of Muslims United for Peace and Justice, yesterday, urged security agencies to arrest those involved in the gruesome killing of Deborah Samuel, a student of Sheu Shagari College of Education, in Sokoto, over alleged blasphemy.

The Islamic group also urged Muslim scholars to issue fatwah against those who perpetuate jungle justice or extra-judicial killings, just as it begged imams to use the Friday sermon to promote peaceful coexistence.

Addressing newsmen in Lagos, Executive Director of the Muslim Rights Concern, MURIC, Professor Lakin Akintola, flanked by other members of the group, said: “We condemn the murder of Deborah Samuel and call for justice against the perpetrators, irrespective of the nature of their motivation or the justification they claim.”

Akintola, who said the murder of Deborah can be utilised as a turning point in Muslim-Christian…