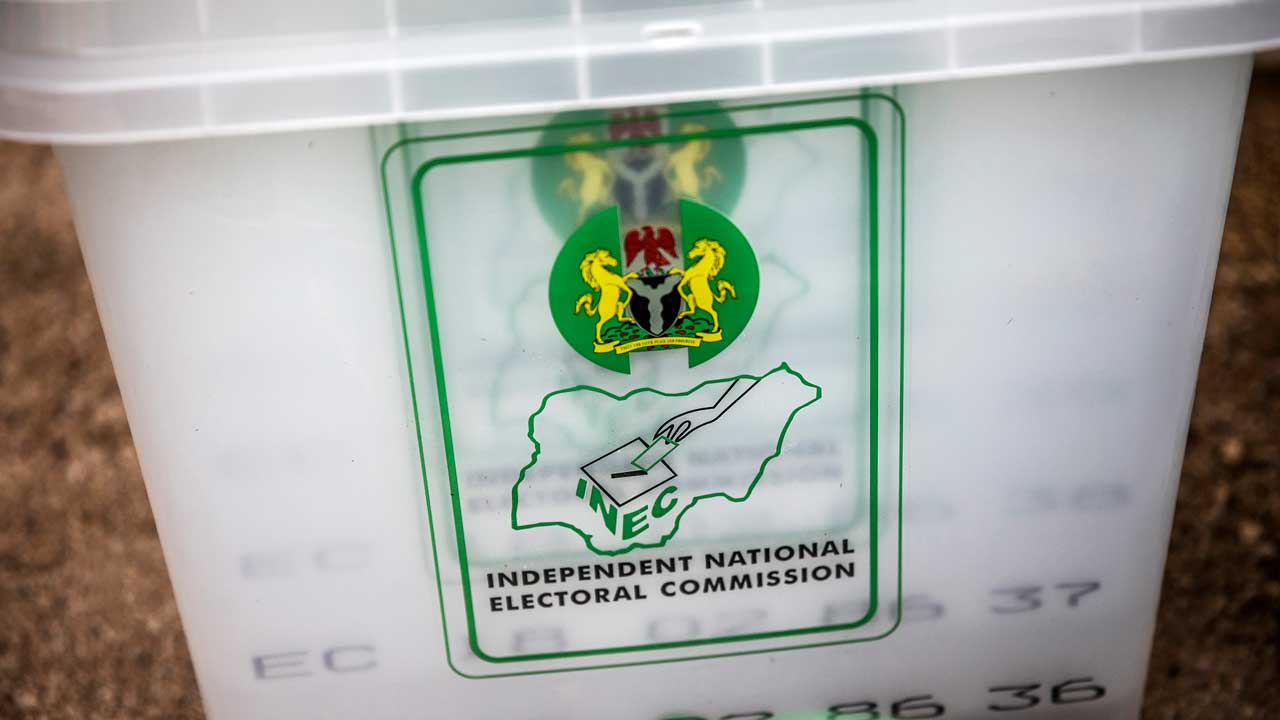 The People’s Democratic Party (PDP) has urged the Independent National Electoral Commission (INEC) to nullify the participation of the All Progressives Congress (APC) in the Dec. 5 Imo North Senatorial by-election due to conflicting court orders.

The PDP candidate in the election, Mr Emmanuel Okewulonu, made the call on Monday in Owerri, while speaking with newsmen on the subsisting court orders.
Okewulonu argued that the country’s electoral Act does not allow a political party to contest an election without a valid candidate.

He, therefore, called on INEC to declare PDP, which garnered the second highest number of votes, the winner of the election. He further said that two different court orders also invalidated the candidacy of two APC flagbearers, Ifeanyi Ibezim and Ifeanyi Araraume, barely 24 hours to the election.

The PDP candidate contended that the development left APC without a candidate for the poll. He further argued that, in line with extant laws, a political…