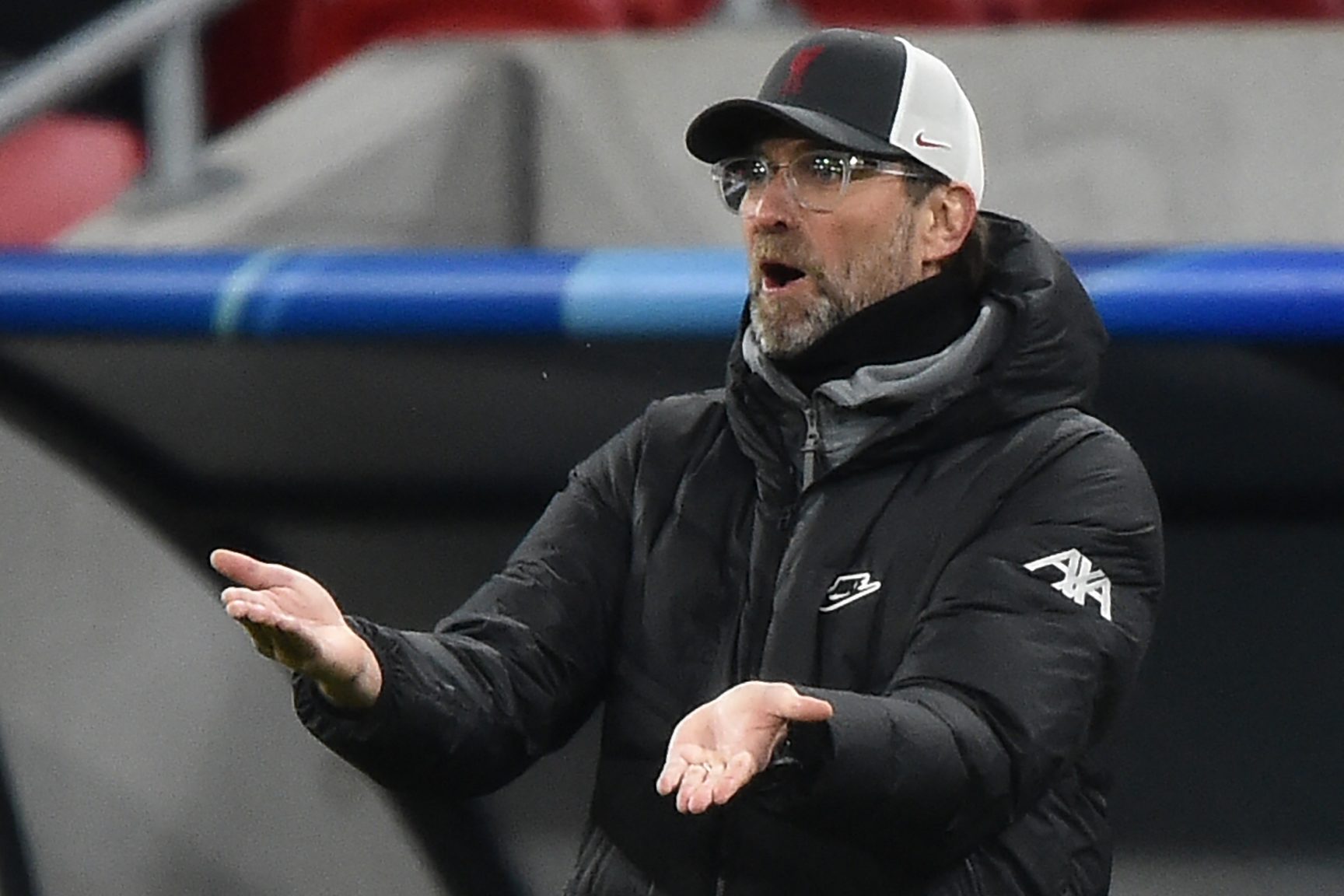 Liverpool manager Jurgen Klopp said he is not seeking revenge on Real Madrid for defeat in the 2018 Champions League final despite his anger at Sergio Ramos for the challenge which ended Mohamed Salah’s match that night in Kiev.

Salah, who scored 44 goals in a remarkable debut campaign with Liverpool in 2017/18, suffered a dislocated shoulder after being hauled to the ground by Ramos midway through the first-half.

Madrid went onto win a third consecutive European Cup thanks to two errors from Liverpool goalkeeper Loris Karius and a wonderful overhead kick from Gareth Bale.