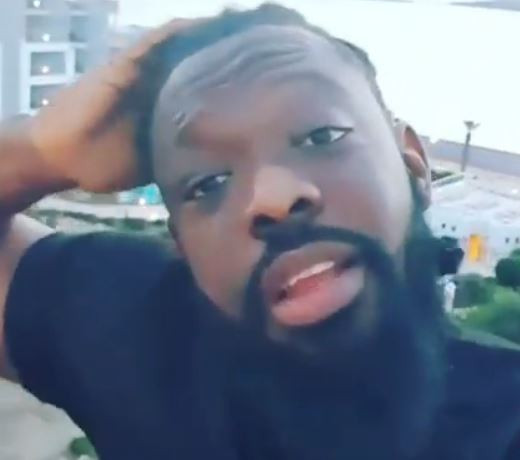 Timaya has shared his own perspective about the recent arrest and continued detention of upcoming singer, Naira Marley.

Timaya said Naira Marley spoke his own arrest into existence just as artists who sang about dieing have all died. According to him, Naira Marley was arrested in his music video ‘Am I A Yahoo Boy’ and the next day he got arrested in real life.

Timaya went to explain the ‘spirituality and power of the tongue’ saying musicians who have sang about death have all died such as Dagrin, Biggie, Tupac and others.

See the video below…

Here Are 5 Different Ways to Protect Yourself Against Coronavirus