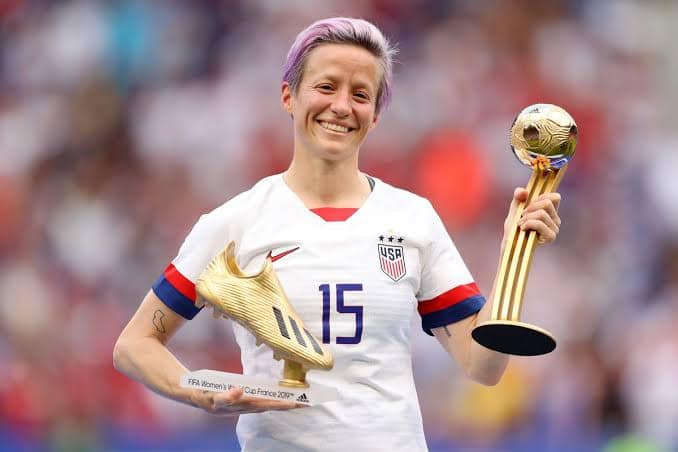 U.S. women’s national team star, Megan Rapinoe has hit out at the U.S. Soccer federation, accusing the federation of fighting against the team’s pursuit of equality during remarks made before a congressional committee on Wednesday, March 24.

The footballer, a two-time World Cup winner, has been at the forefront of her team’s gender discrimination lawsuit against U.S. Soccer and on Wednesday appeared before the House Oversight Committee for a hearing designed “to examine the economic harm caused by longstanding gender inequalities, particularly for women of color,”

In Rapinoe’s prepared opening statement she said: “It’s my honor to be in front of you today. It’s probably no surprise, but equal pay and equality in general is a deep and personal passion of mine.

“What we’ve learned and what we continue to learn is that there is no level of status, accomplishments, or power that will protect you from the clutches of inequity. One cannot simply outperform inequality or be…