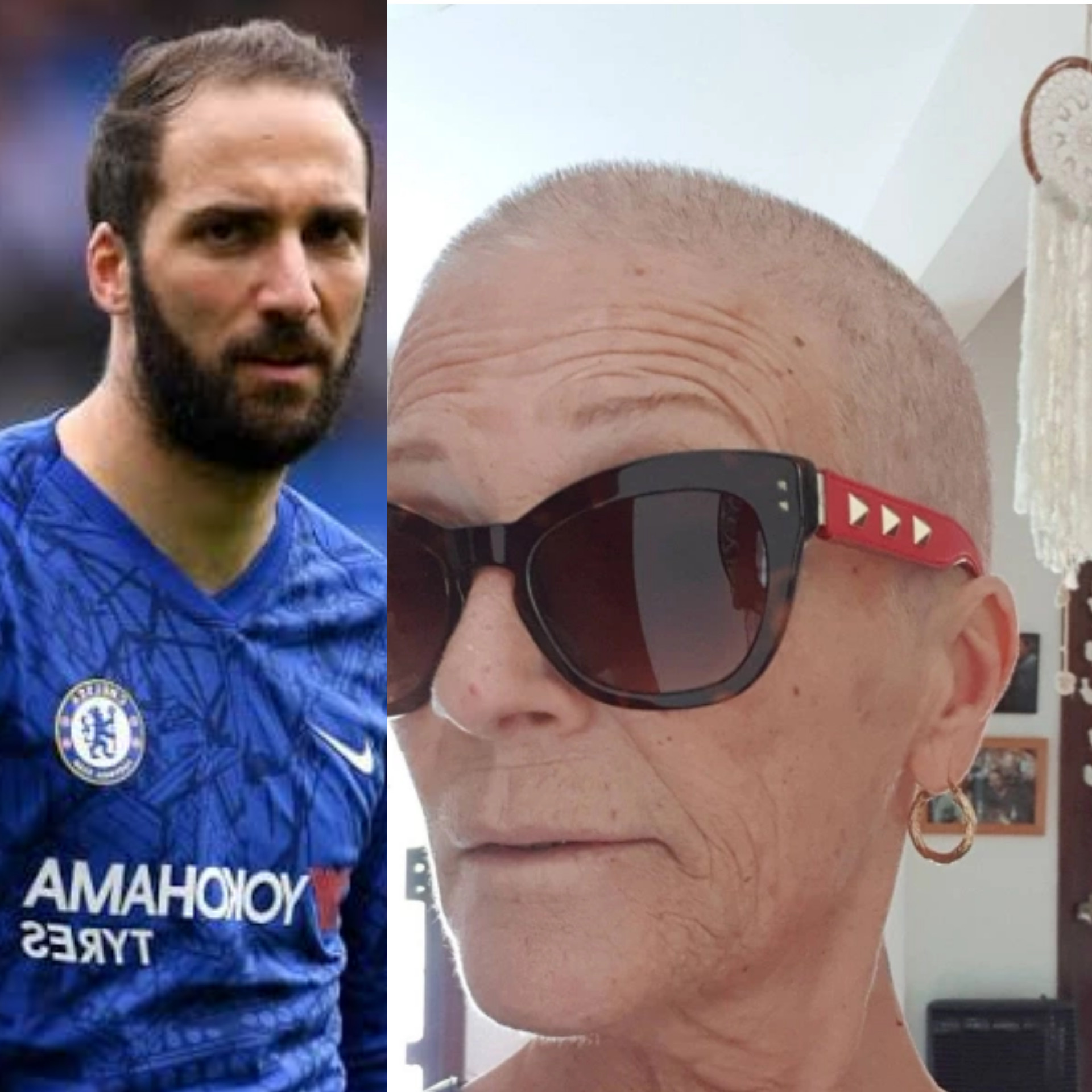 The news came just days after the Higuain, 33, and his brother Federico, 36, made MLS history after both scored in the same game in Inter Miami’s 2-1 win at Philadephia Union.

In a statement on Wednesday, April 28, Inter Miami revealed it was saddened to hear of Nancy Zacarias’ death on Monday as it offered its condolences.

The club wrote: “The Inter Miami CF family is saddened to hear of the passing of Gonzalo and Federico Higuain’s beloved mother Nancy Zacarias.

“Our deepest condolences go out to our players and their entire family during this difficult time.

“We give the Higuains our full support as they cope with their loss.”

Nancy was diagnosed with cancer in 2016 and underwent an operation the same year. The mum-of-four, whose husband Jorge was also a professional footballer, posted a selfie four weeks…