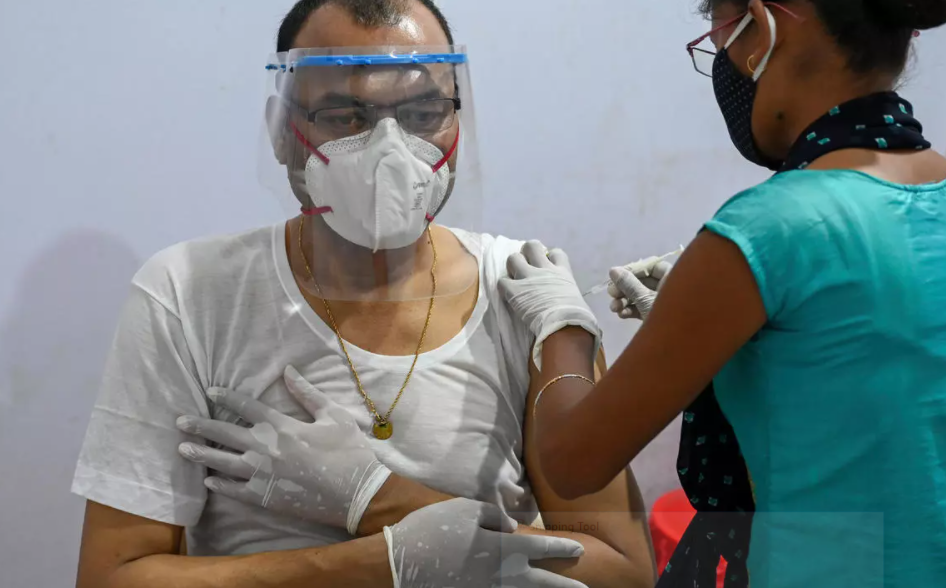 Police in India have launched an investigation into a fake COVID-19 vaccination racket after 2,000 people were inoculated with fake COVID vaccine doses in Mumbai and another 1,000, some disabled, in Kolkata.

Authorities in Mumbai said that around 2,000 people who thought they were being vaccinated were injected with a saline solution.

Ten people have been arrested including two doctors at a private hospital in the financial hub, police told a news conference, with the scammers targeting residents of an upscale housing complex in one case

“We (then) discovered that eight more camps were organised by this syndicate,” said Vishwas Patil, joint commissioner for the law and order division.

Police in Kolkata meanwhile have arrested a man posing as a civil servant with a master’s degree in genetics who reportedly ran as many as eight spurious vaccination camps.