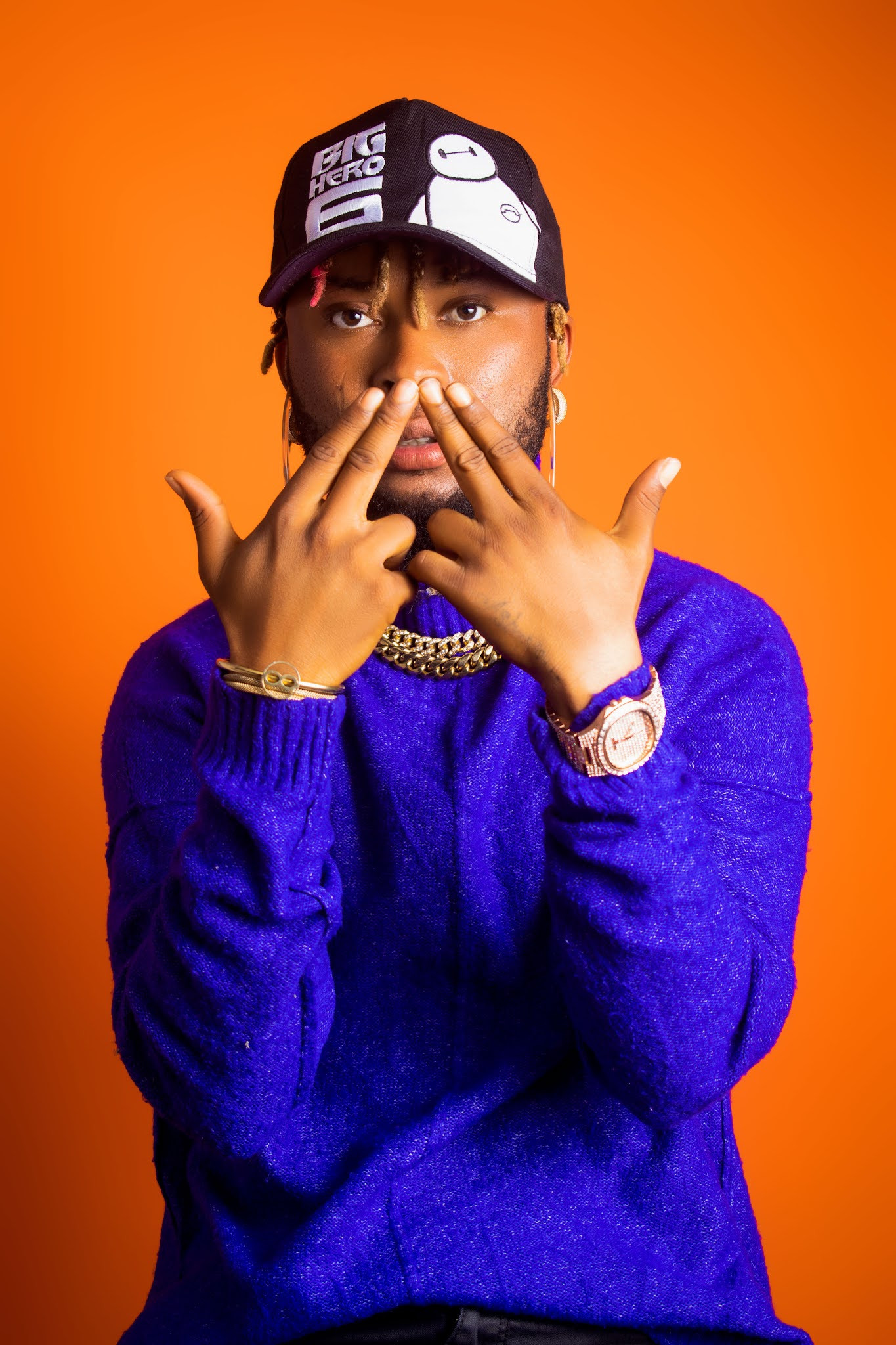 It is now confirmed that Oloyede Sodiq Ariyo known as ‘CDKAH’ is set to release his first song under the record label Wright World Entertainment on 15th of December.

After so much effort into his craft, creativity and his unique style of music, in the last track he released that featured Reminisce, titled ‘Kilofa Packaging’, he is back to give us a new sound.

CDKAH is a talented artist took a 5 years break on music, and spent that time to redefine his craft and would be releasing the new song under the management of Wright World Entertainment. The song is titled ‘In the Beginning’ where CDKAH would bring a new sound to music which will be followed by the singles visual.

The CEO of Wright World Entertainment, Kayode Samuel Ogungbayi, believes in CDKAH and his craft and his vision to play his role in the music scene with The believe in God.

CDKAH is currently focusing on making his music better and creating a unique style for his music, and…