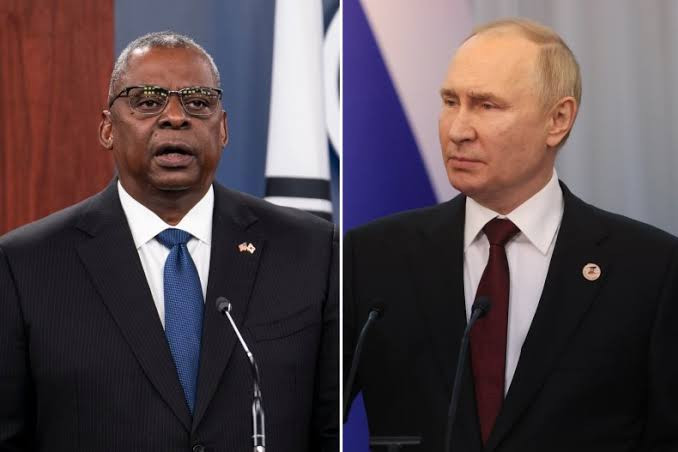 The Pentagon says Russia is expanding and modernizing its nuclear arsenal, at a time when Russian President Vladimir Putin, faced with setbacks in Ukraine, has repeatedly suggested he could use nuclear weapons.

U.S. Defense Secretary Lloyd Austin made the revelation on Friday, December 9 and his comments are in line with a recent Pentagon policy document on nuclear arms.

Russia has said that it will pay special attention to building infrastructure for its nuclear forces in 2023.

Russia has the largest stockpile of nuclear weapons in the world, with close to 6,000 warheads, according to experts. Russia and the United States hold around 90% of the world’s nuclear warheads – enough to destroy the planet many times over.

“Russia is also modernizing and expanding its nuclear arsenal,” Austin said at a ceremony for the incoming commander of U.S. Strategic Command, which oversees the United States nuclear arsenal.

“And as the Kremlin continues its cruel and unprovoked war…