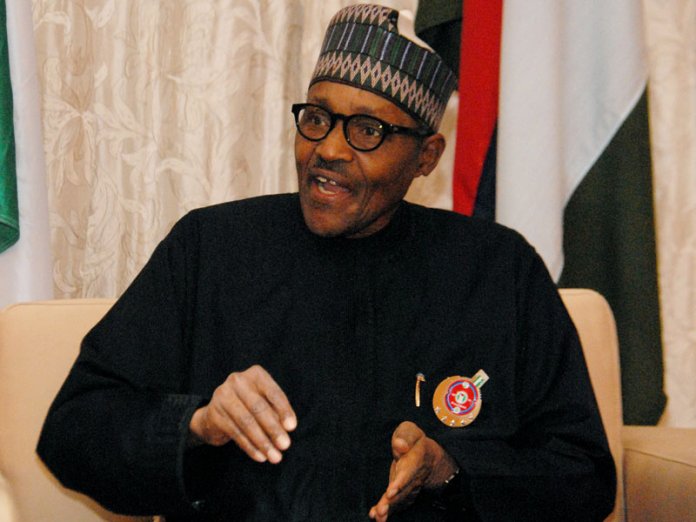 For the first time yesterday, President Muhammadu Buhari defended borrowing by his administration, saying he borrows to fix roads, rail and attract investments.

Speaking at a virtual meeting with members of the Presidential Economic Advisory Council (PEAC), Buhari said his government was borrowing money in the interest of the country to address the infrastructure deficit.

After the meeting, the council listed steps the government needs to take in its vision to lift 100 million Nigerians from poverty.

The council Chairman, Professor Doyin Salami, while speaking on behalf of his colleagues, said they would come up with a policy paper to assist the government in achieving the goals.

A statement by a presidential spokesman, Malam Garba Shehu, said the president told the meeting that the country must fix roads and save lives from perishing in road…