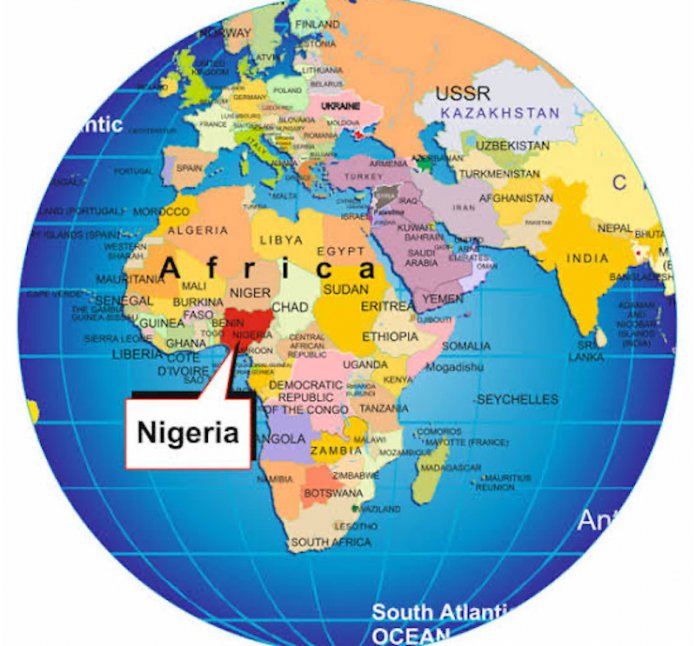 Aside from political figures, nations and unions, the aftermath of the protest which was occasioned by disproportionate use of force on protesters, also drew global condemnation from renowned figures including Pop stars Beyonce, Cardi B and Nicki Minaj, Treyz Song, Kanye West, Gabrielle Union, Lewis Hamilton, and Noami Campbell.