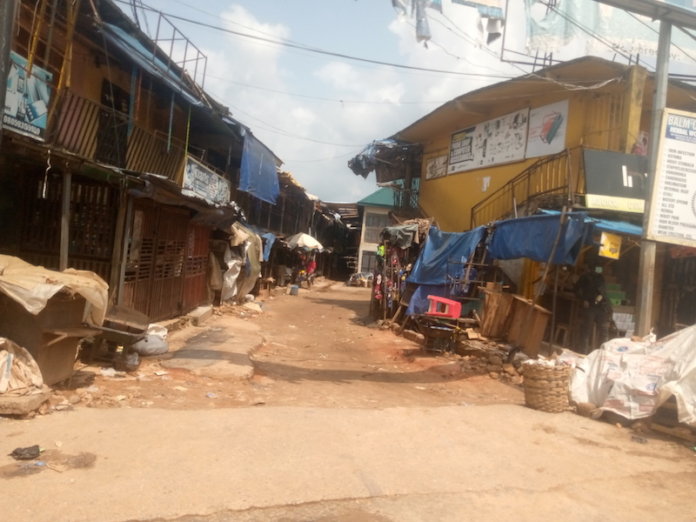 Major streets, motor parks, schools and markets in many parts of the Southeast were yesterday deserted as residents observed the sit-at-home order handed them by the proscribed Indigenous People of Biafra (IPOB).

From Enugu to Anambra and Abia, many residents said the fear of being attacked forced them to stay at home, while others said they had come to terms with the issues that were fuelling the demand for self-determination.

IPOB had in a statement through its Publicity Secretary, Emma Powerful, declared every Monday ‘a ghost Monday effective from Monday, August 9 to prevail on the federal government to release Kanu, who is currently being detained for treasonable felony.

The group said all institutions (public and private), transport companies,…