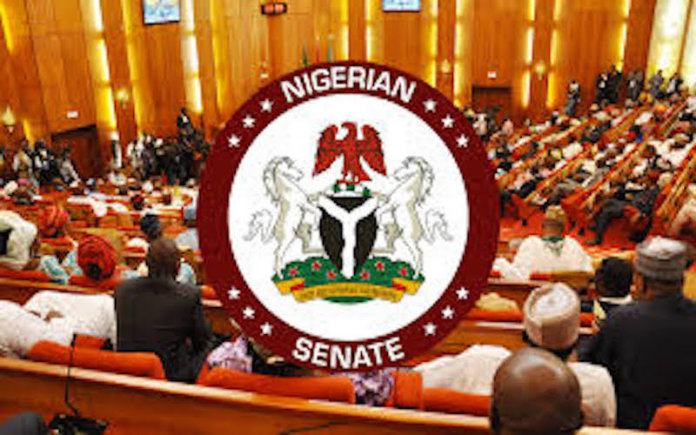 By Deji Elumoye and Juliet Akoje

The Senate has passed two bills for the establishment of an Orthopedic hospital in Dekina, Kogi State and Federal College of Education, Omuo-Ekiti, Ekiti State.
The approval of the two bills was sequel to
the consideration of two separate reports by the Senate Committees on Health (Secondary and Tertiary); and Tertiary Institutions and TETFUND.
The reports were presented by Senators Yahaya Oloriegbe and Nora Daduut.
Oloriegbe, in his presentation observed that Nigeria is one of the densely populated countries in the world which “is plagued with poverty and an exceedingly high burden of disease.”
According to him, Orthopedics such as musculoskeletal disorders, spine disease, cancers, tumors and congenital defects are suffered by many citizens without adequate care.
He explained that, Orthopedic hospitals are important in improving health…