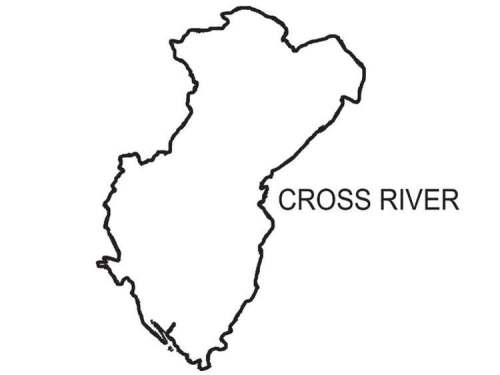 Says all wards to have borehole each

As the Cross River North senatorial election draws closer, an aspirant under the platform of the Peoples Democratic Party, PDP, Rt Hon Ogana Lukpata, Monday, promised to revisit and fight for the creation of Ogoja State if elected.

Lukpata who said he has a burden for the rapid development of his area promised that the dream for the state creation will be achieved based on his passion and support he will receive for the push on the floor of the senate.

The two-term State House of Assembly lawmakers, representing Yala 2 State Constituency stated this when he visited a party stalwart, High Chief Higgins Peters to consult him on his senatorial aspiration.

He said: “My aspiration to the Senate is such a big aspiration that should not end up with discussions on the phone. It must be grounded. And now it has been grounded. I have come and seen him and he gave me good counsel.

“And I am a system man, I vowed at some…

As hope rises on COVID-19 vaccines