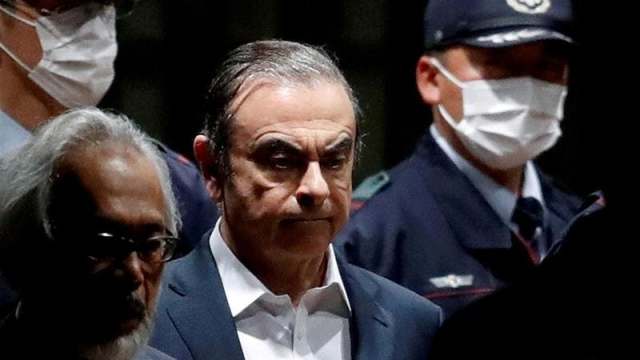 Japanese officials have formally asked the US to extradite two Americans accused of helping ex-Nissan CEO Carlos Ghosn carry out his action-movie escape from Tokyo.

Japan submitted its requests for the extradition of former Green Beret Michael Taylor and his son Peter to the US State Department pursuant to the two nations’ extradition treaty, federal prosecutors said in a Thursday court filing.

The disclosure came more than a month after the feds nabbed the Taylors in May. Tokyo prosecutors had issued arrest warrants for the father-son duo, who allegedly helped execute an elaborate December caper to get Ghosn to Lebanon that involved stuffing the former auto exec into an audio equipment box.

Federal prosecutors said they would provide copies of Japan’s extradition requests to the Taylors’ lawyers, but the documents did not appear in federal court filings Friday morning. The State Department referred questions to the Department of Justice,…

Uduaghan’s return to PDP is worth celebrating