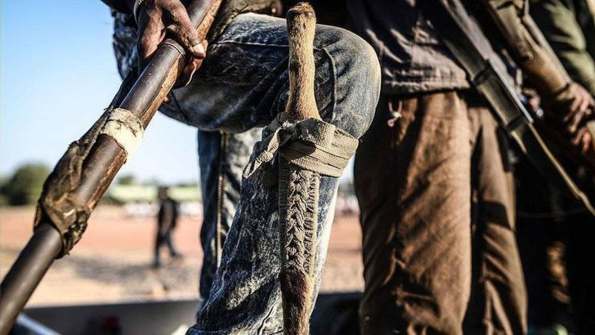 No fewer than seven persons reportedly lost their lives at the coastal settlement of Oluasiri in Nembe Local Government Area of Bayelsa State following a gunfight among rival gangs in the area over alleged control of illegal bunkering and kidnapping operations.

The incident, it was learned, occurred Wednesday night in the coastal enclave bordering Bayelsa and Rivers State.

It was reliably learned that the violent skirmish among three armed gangs erupted when one of the gang was accused of allegedly withholding high calibre guns being used by all the gangs during illegal operations on the high sea.

A community source who spoke anonymously said the three gangs involved in the gun duel are located in Izakiri, Ben-Ama and Isiah-Ama communities.

This axis, according to the source, has become a den for armed militias operating along the Bayelsa, Rivers corridor.