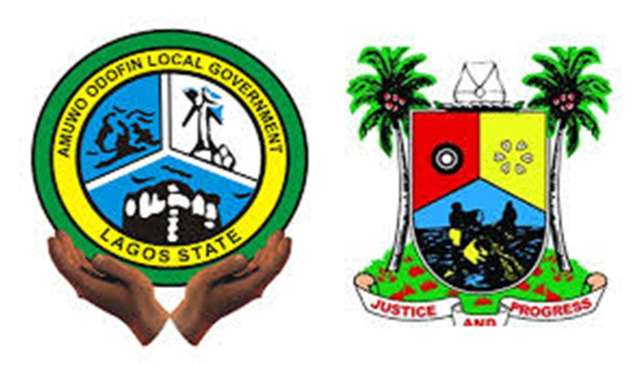 The Amuwo Odofin Local Government (AOLG) on Thursday said it had concluded arrangements  to auction unclaimed and abandoned containers seized by the council after the expiration of the  21 days notice it issued.

The council’s  Vice-Chairman, Mr Olusegun Idris said the containers were seized in order to decongest the area and reduce the crime rate recorded there.

He added that the abandoned containers and trucks made vehicular movement tedious around the Mile 2 and the Industrial Estates, in Amuwo Odofin.

Idris noted that truck drivers had made the roads, lawns and green zones in the area a dumping site for their containers.

“There has been a lot of complaints and petitions from residents in the estate. “They complained of incessant robberies and attacks by hoodlums, people sleeping in the containers and they are so many on the roads.

“The council also could not do the repairs planned for that area,” he said.

The vice-chairman said it became necessary to seize…